The Story Behind the Business

J. Carsten Remodeling is an industry-leading, award-winning Twin Cities design-build company. With over 18 years of experience transforming homes, J. Carsten has established a reputation for exceptional customer service and superior craftsmanship. Throughout each stage of the remodeling process, the J. Carsten crew holds itself to the highest construction and communication standards. Business owner, Jason Myrlie, prides himself on hiring only the best trade partners in his field. When describing his team, Jason sums it up simply by saying, “We care. We show up on time, clean up, and do what we say we will. And we enjoy doing it!” 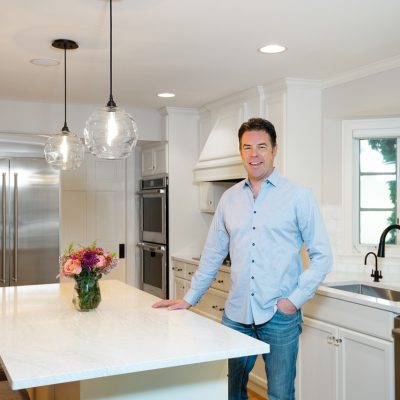 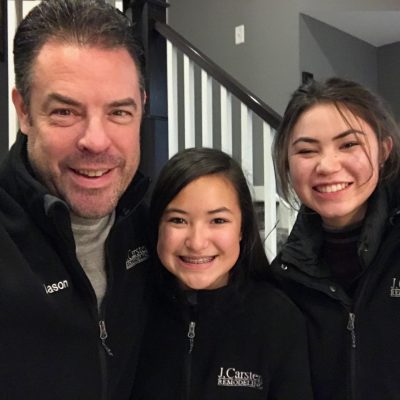 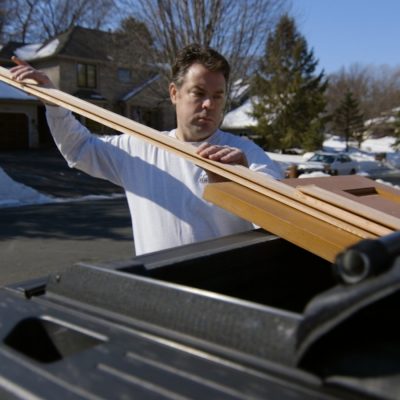 Established in 2003, J. Carsten Remodeling is owned by Jason Myrlie. From start to finish, Jason doesn’t hesitate to take on the unique challenges and quirks of each client’s home. As an analytical planner, he thrives on immersing himself in the details of every project.

In addition to his expertise, Jason surrounds himself with a team of outstanding professional craftspeople. On projects big or small, the J. Carsten team prides itself on being industry leaders, which has resulted in multiple NARI exceptional design and service awards. In fact, Jason was named President of Minnesota’s NARI chapter in 2017 and BATC’s Remodelers Council Chairman in 2019.

On a personal note, Jason has two daughters, Lauren & Hanna, a cat (actually it’s the girls’ cat, Jason just tolerates it), and a chocolate lab named Stella. He has been home-brewing since 2001, and especially enjoys hoppy IPAs. He also enjoys constantly remodeling his own home and other woodworking projects. Jason’s wife, Gina, passed away from cancer in 2019.

What’s In a Name?

One of the most common questions we get from our clients is where in the world our company’s name comes from! Here’s the scoop: it’s based on owner, Jason Myrlie’s full name. The J is fairly obvious, but Carsten is actually Jason’s middle name. No stranger to having his surname misspoken, Jason decided J. Carsten tripped off the tongue a bit more easily than J. Myrlie Remodeling.

Of course, service and skill go hand in hand, and the awards won by J. Carsten Remodeling speak for themselves:

NARI Contractor of the Year – 6-time winner:  This NARI (National Association of the Remodeling Industry) award recognizes design and innovative use of materials, judged by industry professionals including other remodelers, designers, and architects.

Houzz.com Badge Awards: Best of Service Award, Best of Design Award, The Influencer Award, and The Recommended Award, given to top-rated remodelers.