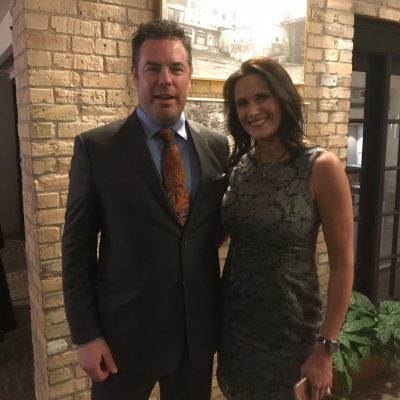 Over the past year, we’ve been updating you on Jason’s time spent serving as local NARI President. While never missing an opportunity to make Presidential jokes, it’s also been a pleasure to learn about everything Jason has discovered and experienced through this position. His term at the helm of NARI ended in November, but we couldn’t resist asking him a few more questions about the role. Read his favorite moments, lessons, and surprises below!

1. What was your favorite aspect of being NARI President?
I liked serving as the voice of NARI, and while I still get nervous before speaking in front of people, I enjoy it. (Seven years of ToastMasters paid off!)

2. What was your most memorable moment as President?
Having a speaking role at the COTY (Contractor of the Year) awards, NARI’s signature event. (J Carsten has won four COTY awards in years past.) I put together a seven-minute video that gave an overview of our activities throughout the year.

3. What was your role as President? Did you lead meetings? Or set a specific agenda?
The role as president was to lead and set a vision for the year. My Vision was the “Face of NARI”- redefining how NARI looks to contractors and homeowners. I was the leader of each monthly meeting. The agenda of the meetings was set more by our Executive Director, and I was the voice of NARI at each event.

5. What’s the most interesting thing you learned about NARI or being President?
You always have time for the things that matter to you. The future of the construction industry comes down to having good people; those who do the work, and those who lead and better it. The reason I agreed to be president, and why I’m involved with BATC Remodelers Council too, is to improve how consumers view contractors. There are a lot of good guys out there, but they’re always overshadowed by crooks who steal from homeowners.

6. What advice would you give your successor?
Don’t be afraid to make the position what you want it to be. I desired to speak about NARI and have fun doing it, hence the sash, cowboy hat, pictures in tubs. etc

7. Anyone you would like to thank?
Executive Director Beatrice Owen for taking on the new position and bringing a positive outlook to everything she works on, and Past President Ed Roskowinski (Vujovich Design Build), who helped me through the year of transitioning to a new Executive Director.

8. Anything else to share?
After my term at NARI is over, I am most likely taking over the chair position of the BATC Remodelers Council (However, I still have to be voted in)! 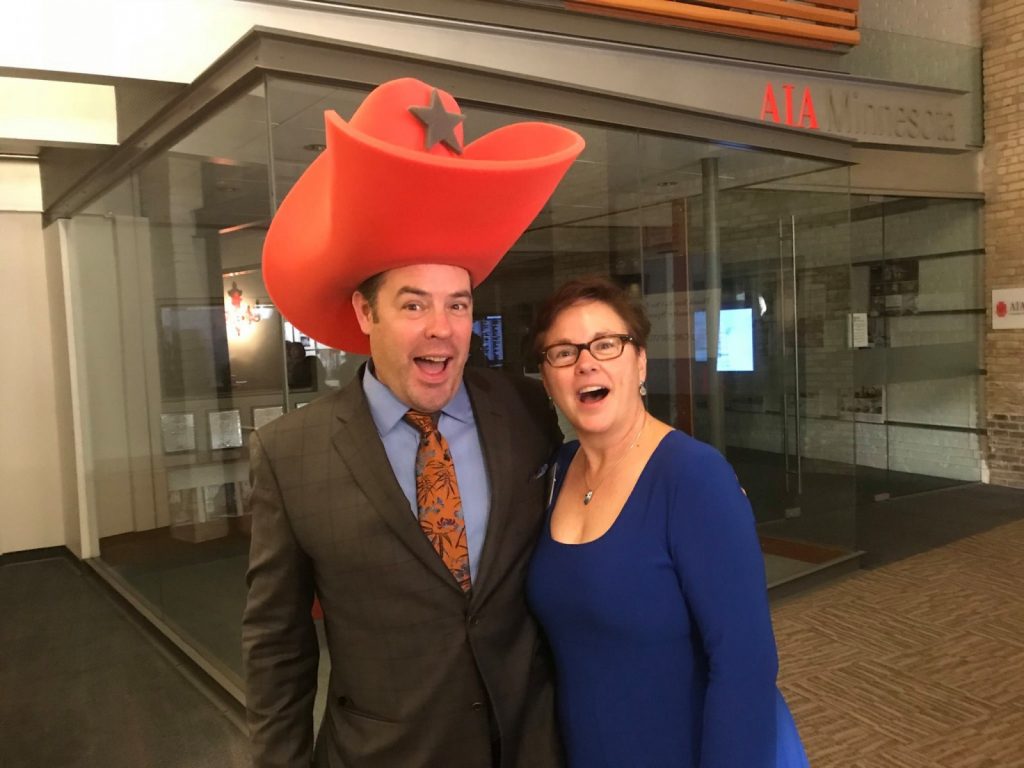 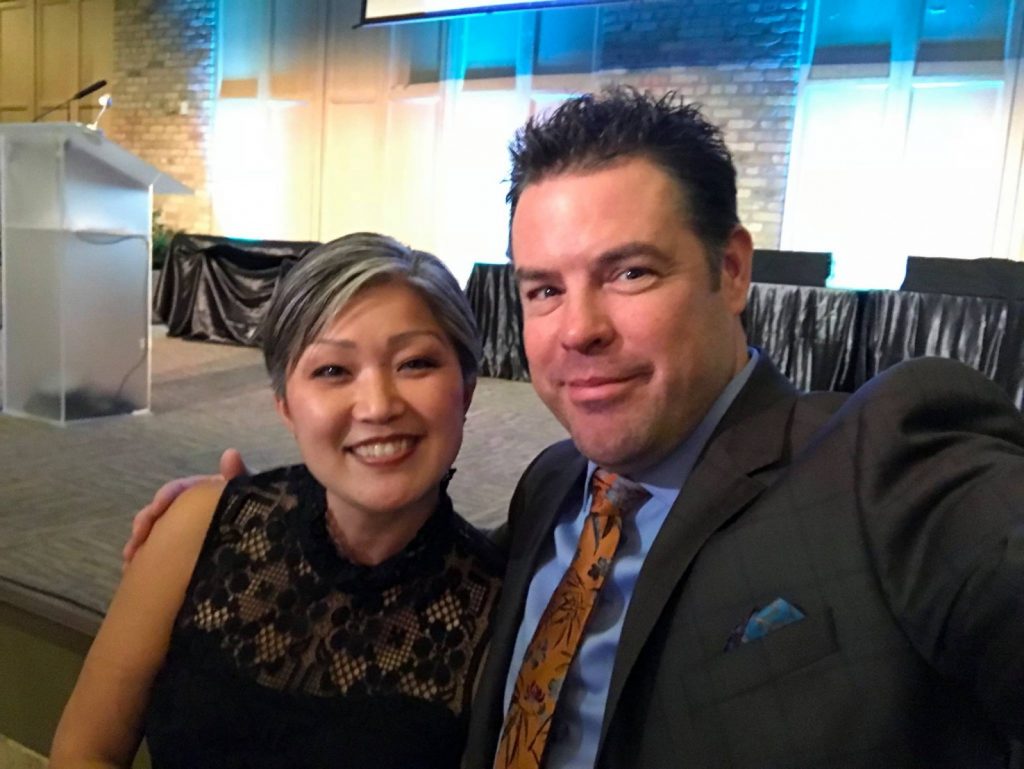 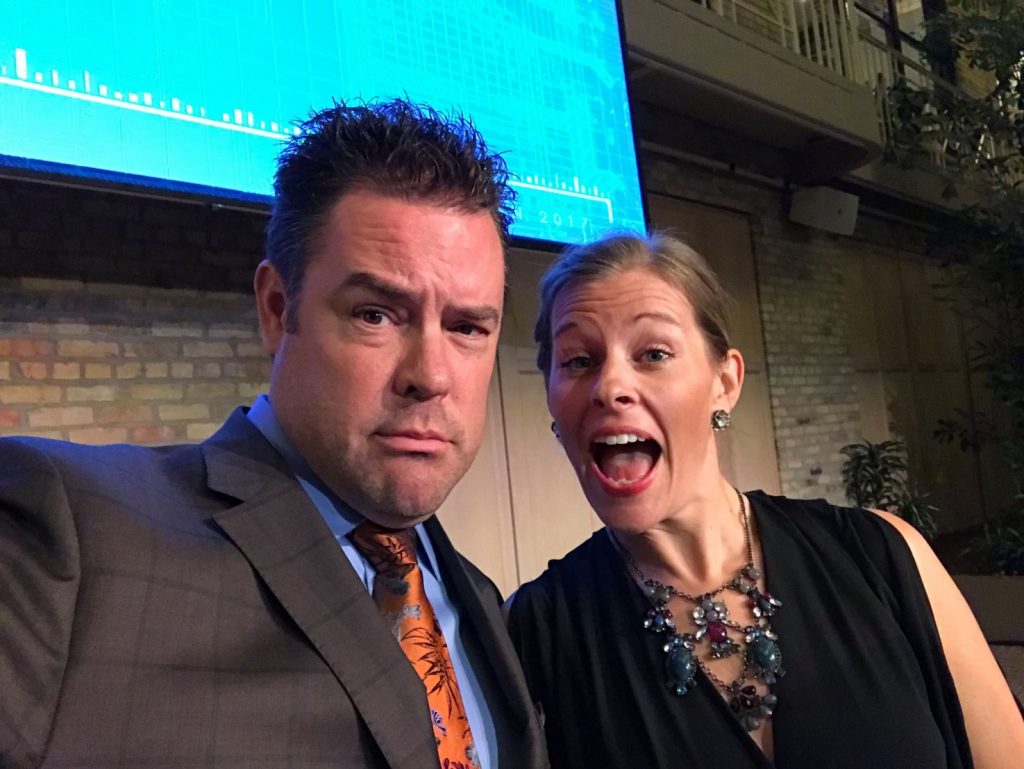